PTSD Don't Leave Nam Without It 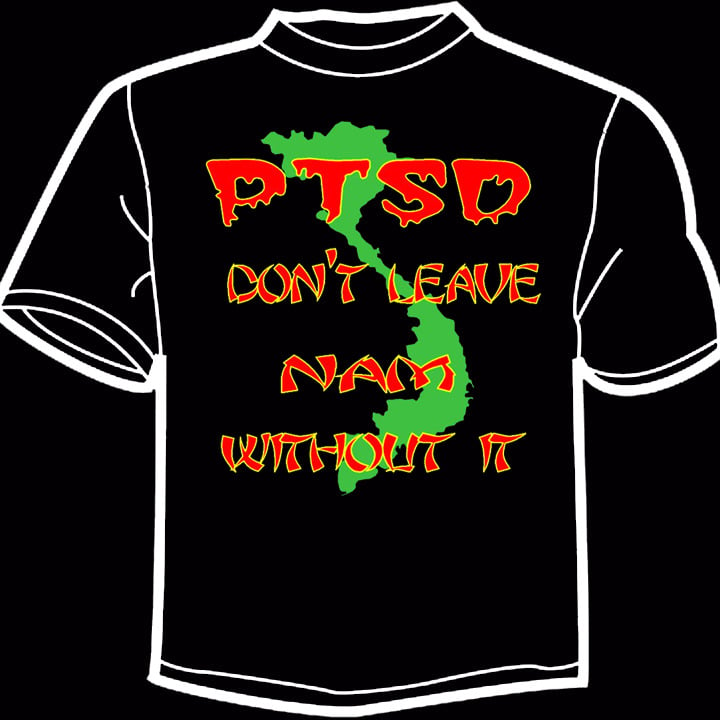 PTSD Don't Leave Nam Without It.

Post-traumatic stress disorder (PTSD) is a severe anxiety disorder that can develop after exposure to any event that results in psychological trauma.

This event may involve the threat of death to oneself or to someone else, or to one's own or someone else's physical, sexual, or psychological integrity, overwhelming the individual's ability to cope.

As an effect of psychological trauma, PTSD is less frequent and more enduring than the more commonly seen acute stress response.

Diagnostic symptoms for PTSD include re-experiencing the original trauma(s) through flashbacks or nightmares, avoidance of stimuli associated with the trauma, and increased arousal—such as difficulty falling or staying asleep, anger, and hyper-vigilance.

Formal diagnostic criteria (both DSM-IV-TR and ICD-10) require that the symptoms last more than one month and cause significant impairment in social, occupational, or other important areas of functioning.

Dept. of Veterans Affairs Hotline, Staffed 24/7 with Mental Health professionals who can refer callers to one of more than 120 VA crisis centers closest to them.